How to Embrace, Rather Than Be Threatened By Disruptive Innovation

Talk and action often exist in different universes. That's one reason why disruptive innovation sometimes appears to arrive out of nowhere. Plenty of organizations talk a good game about innovation, and meanwhile those who actually are innovative are busy changing the world. 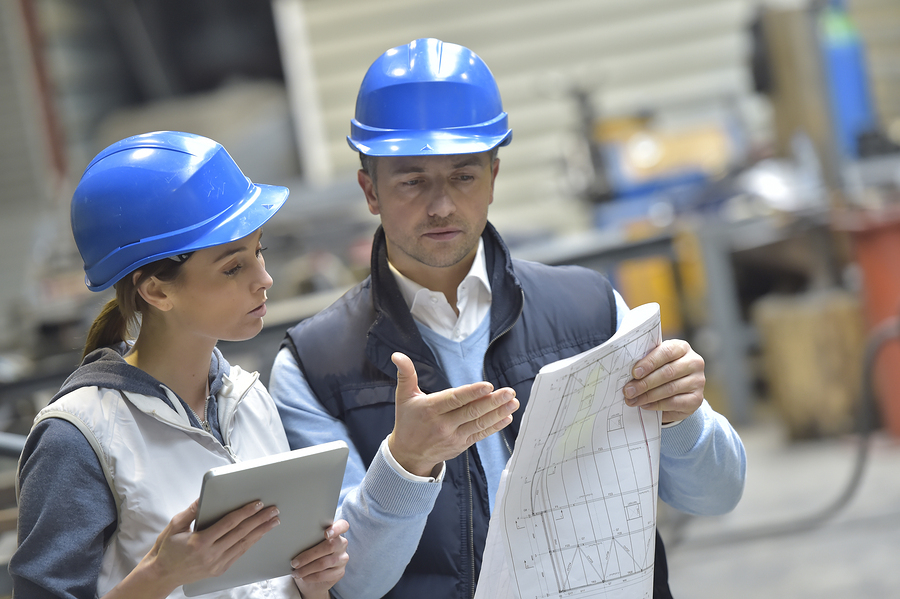 Said Ralph Waldo Emerson, "That which we are, we shall teach, not voluntarily, but involuntarily."


In a letter to his brother, Vincent Van Gogh wrote of the inherent value of even the reckless and debauched artist over the faux "artist" who is all about principle: "I much prefer [reckless artists] to people who make a great show of their principles without making the slightest effort to put them into practice or even giving that a thought. For the latter have no use for the finest of principles, and the former are precisely the people who, if they ever get round to living with willpower and reflection, will do something great." In other words, talk is just words, but action changes things.

Unfortunately, change is often threatening, particularly in the business world. How much easier it is to stick with incremental improvements to a product or service that has worked well than to disrupt and try something new. Coca-Cola, for example, learned a harsh lesson about innovation when it changed its formula 30 years ago.

When Change Becomes All Too Real

Innovation is going to happen whether we want it to or not, and companies frequently talk about disruptive innovation as if it's something they embrace. But a chief information officer who doesn't talk about moving forward and innovating isn't much good in a technological landscape that's constantly changing.

The problem is, when change becomes a real possibility, it can scare companies into clinging even more tightly to the old way. After entering many new markets and crushing local video rental businesses, Blockbuster declined to purchase the startup Netflix in 2000 for $50 million (which was pocket change to Blockbuster). Instead, Blockbuster entered into a 20-year deal with a subsidiary of energy giant Enron, and we all know how both those companies fared.

Ignoring Netflix wasn't that big a deal in 2000 because Netflix wasn't that big a deal then. But its model (which did away with late fees) was disruptive and answered a consumer need that wasn't being met. By the time Blockbuster entered the online DVD rental game, not only was Netflix way ahead of them, the bricks-and-mortar model of video rental was being upended by kiosk-based Redbox machines dotting the landscape.

Organizations that genuinely embrace innovation don't necessarily have to scrap their entire business model and start over in order to succeed. Research by the Mack Institute on two key biotech breakthroughs (monoclonal antibodies and gene therapy) from 1990 to 2010 found that the companies that reached out and took a collaborative approach to these disruptors achieved much greater success in developing products compared to companies that kept research in-house and tightly controlled their intellectual property. It turns out that tight control fed inertia, and any discoveries made weren't pushed forward. 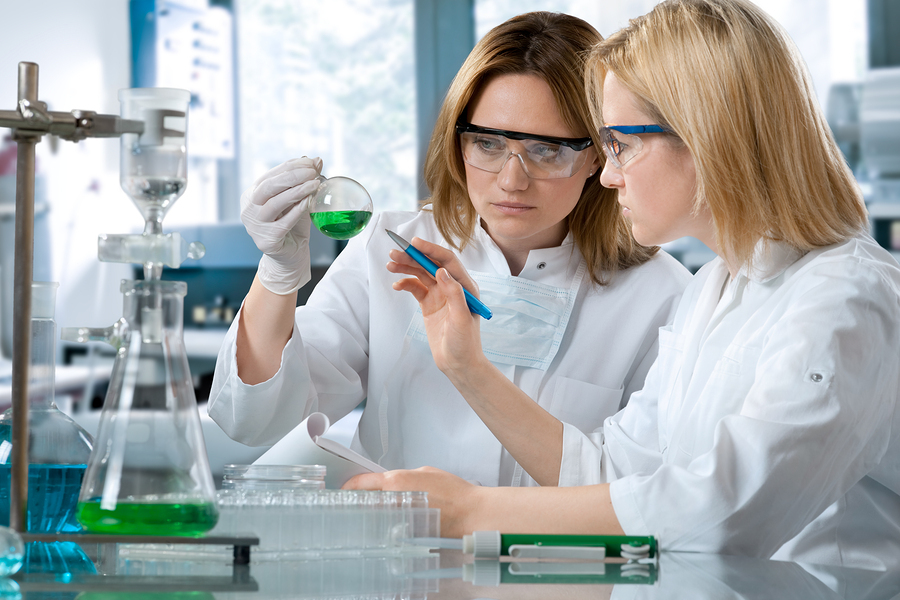 Partnerships can be an effective way to embrace change without undue upheaval.

Recognize an Interest in the Status Quo

Writing for Swedish learning platform company InnovativeManagement.se, Anthony Ferrier, CEO of training company Culturevate says, "Pushing forward with disruptive innovation, in organizations with a vested interest in the status quo, requires extremely strong, well-coordinated and directly involved leadership, with the full backing of key internal and external stakeholders. Honestly, I rarely come across this when I am in the marketplace."

How do you improve your tennis swing? By paying attention to follow-through. How do you turn marketing contacts into customers? By following through. Likewise, you turn innovations into disruptors by following through. In today's marketplace, you can rest assured that someone is going to follow through on a new disruption, whether it's 3D printing or self-driving cars.

Disrupting the market doesn't necessarily mean disrupting your organization, but you have to have strong leadership, recognize why the status quo is comforting, and oftentimes you have to look outward - perhaps toward novel partnerships - rather than inward when it comes to developing intellectual property. At the same time, ignoring disruptive innovation from without and discouraging it from within are two certain ways to be left behind. 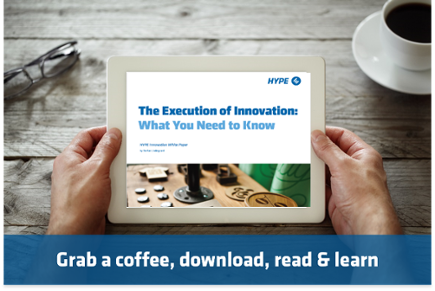 Christy Wilson began writing for the technology sector in 2011, and has published hundreds of articles related to cloud computing, big data analysis, cyber security, and related tech topics. Her passi on is seeing the fruits of technology realized in practical solutions that benefit businesses, consumers, and society as a whole.
MoreLess 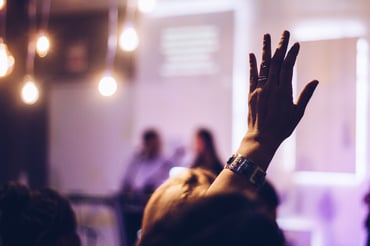 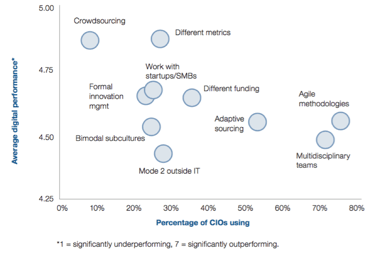 The CDO Imperative: Understanding your Ecosystem

The Chief Digital Officer (CDO) is not only leading the convergence of operational and information technology, but also ...