How Management Theories Become Memes - and Why That Matters

I have a confession to make: I have a thing for investigative journalism. I'm talking about the kind of journalism that inspires scripts for "Spotlight," that starts movements like #MeToo, or that confronts us with uncomfortable (but fascinating!) truths about the art world. I’m drawn to it because it’s dense, direct, factual, persuasive, and it forces change.

Recently, I’ve discovered the academic equivalent of this type of reporting. Let’s call it “investigative research.” This research goes to the heart of key concepts in the social or hard sciences. It tracks their evolution and sometimes casts a verdict onto whether they are (still) adequately used. Note: see "Further reading" at the end of this post.

A piece of investigative research that recently caught my attention looks at a management theory familiar to most, Maslow's hierarchy of needs. Published in 1943 by American psychologist Abraham Maslow, "A Theory of Human Motivation," and with it, Maslow's "hierarchy of needs," also known as "Maslow's pyramid," is still widely referenced. To this day, you will find his theory mentioned in presentations, books and curriculums around the world.

From management theory to meme

Maslow’s pyramid today has become a sort of management “meme” (a virally-transmitted cultural element/symbol). It's been used to develop hierarchies for every kind of need, from coach and athlete needs to DevOps needs to customer needs to buyer needs and choices, and even to the elements of value approach, which extends Maslow's hierarchy of needs.

Though it continues to inspire new and diverse practices, one cannot help but wonder if Maslow’s theory spread the way he intended it to. And if it didn’t, does that matter? 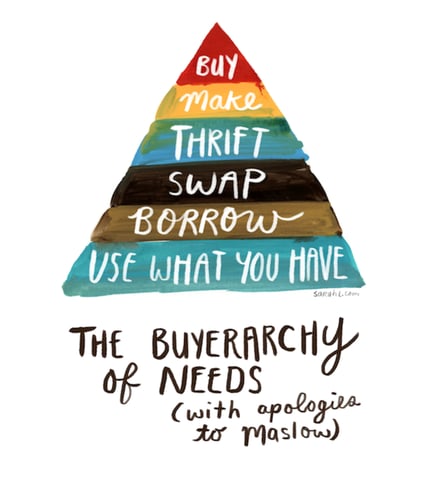 The idea that human needs are arranged in a pre-established order (from basic, physiological and safety needs throughout higher-level self-actualization), and that they must be satisfied in that order, one at a time, is so common-sense and intuitive that it is difficult to counter. But what if this idea is overly simplistic? What if its founder never expressed the necessity (or adequacy) of a hierarchy? Or the possibility of only addressing a need at a time?

These questions, and more like them, lie at the heart of a brilliant essay called “Who Built Maslow’s Pyramid? A History of the Creation of Management Studies’ Most Famous Symbol and Its Implications for Management Education” by Todd Bridgman, Stephen Cummings, and John Ballard. Below, I’ve summarized this essay’s key findings.

The original theory versus what we see today

While the theory of Maslow’s hierarchy of needs is still widely taught, few sources mention its origins or how Maslow's thinking evolved.

For example, one lesser known fact is that Maslow began his career studying primate behavior. It was these studies that earned him a fellowship and research assistant position at Columbia University (1935–1937). This later enabled him to pursue his direction while at Brooklyn College in New York.

The real revelation, however, came in 1941. As the world prepared for WWII, Maslow thought more and more about a psychology theory that would speak to human potential. What would make humans whole? While the basic, physiological needs (food, air, water, shelter) were strong, as soon as a person satisfied his or her needs, others could follow. Over time, safety, love and belonging, esteem, and self-actualization would all emerge as priorities, too. Hence, a ladder; a ladder of human needs.

While the ladder was an interesting concept, its rise from obscure hypothesis to management monument did not happen on its own. Instead, it happened through other’s interest in Maslow’s work.

One early adopter of Maslow’s ideas was Douglas McGregor, a professor of management at the MIT Sloan School of Management. McGregor came across Maslow’s work and used it to develop Theory X and Theory Y (the famous distinction between management styles). He published the idea in his 1960 book "The Human Side of Enterprise." According to the archives, McGregor first included Maslow’s theory in an address he gave at MIT. While McGregor had mentioned that he generalized Maslow’s ideas, the reprint omitted this note. And so, the theory on what motivated people at work, albeit in a modified version, started to spread. 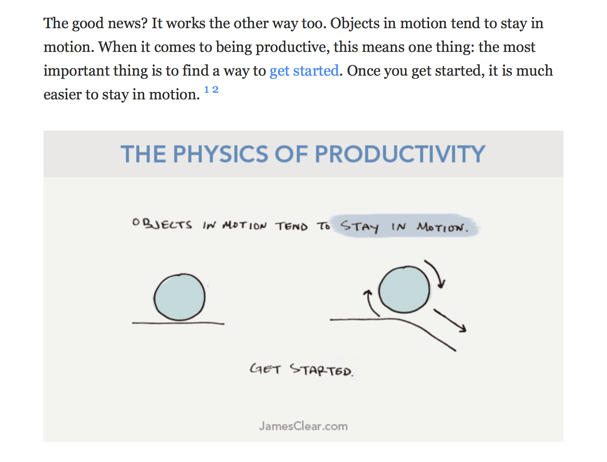 As Maslow realized that an unlikely uptake of an inaccurate version of his theory was well underway, he tried to correct the deficiencies. This effort culminated with the so-called Theory Z, which stated that once economically secure, people would strive for a productive work life that could satisfy higher-level needs. This theory blurred the boundary between work and life and predated some of the current initiatives we recognize today in the workplace. Sadly, Maslow died before finishing Theory Z.

Another prominent figure in this story was Keith Davis, a former president of the Academy of Management, who published a triangular representation (stepped diagram) of Maslow’s theory in “Human Relations in Business.”

Inspired by the latter (not the ladder…), Charles McDermid, a consulting psychologist, then included a modified version of Maslow’s theory (this time, in true pyramid form) in an article called “How Money Motivates Men.” This article was published in the 1960s and was designed to help managers understand how to motivate employees. It was this “easy to remember, easy to apply” motivation framework that later became what we today call “Maslow’s pyramid.”

The rest, as they say, is history. Like the spread of the Business Model Canvas today, the pyramid soon became ubiquitous. As this happened, Maslow’s pyramid invaded more management textbooks and boardrooms than Maslow would have ever imagined. And it also became a meme.

By this point, it’s clear that the pyramid in the sense of Maslow having created it is a misconception. But does this matter? And if it does, what could be done to honor its creator’s true intentions?

In short, and according to the essay’s authors, yes. It matters because the way we teach and apply the hierarchy of needs today is inherently flawed. Correcting these flaws, however, would lead not only to justice for Maslow himself but also to better management practice.

So, what are these flaws exactly? And how to correct them?

1. Satisfying one need at a time
First, the hierarchy of needs we know today seems to indicate that people are only motivated to satisfy one need at a time. Maslow never endorsed this view. Instead, Maslow acknowledged the complexity of human beings and their behavior.

2. Not factoring in cultural differences
Second, the pyramid (hierarchy) today seems universally applicable. That is, it fails to factor in cultural differences. For example, the fact that self-actualization is not equally important in all parts of the world. According to the archives, Maslow himself saw some exceptions in his studies and did not shy away from acknowledging them. For example, the individuals for whom self-esteem was more important than love.

3. Modifying contemporary labels
Third, we've modified some of the contemporary labels we use for the human needs. For example, Maslow originally included love/belongingness, which later became “social needs” to be more in line with prevailing management thought.

Considering these issues, disseminating the hierarchy of needs the way it was originally meant to can be done in two ways. First, managers and academics must be made aware of the alterations to the original theory. Second, the pyramid should be retired. The latter is more easily said than done, though.

Just like a significant brand logo redesign effort, replacing Maslow’s pyramid with another shape is a difficult, if not impossible, exercise. You see, the pyramid emerged at a time when management academics were struggling to position themselves as experts. It was also a symbol that resonated well (and still does) with deeply hierarchical organizations. So, it stayed.

As more flexible management and leadership models (e.g., holacracy) emerge and as collaboration changes (e.g., innovation happens in intricate webs of partners), the pyramid becomes a less-than-adequate representation of human needs and their relative importance.

Drawing a parallel to open innovation, just as cultural aspects cannot be considered more important than processes or structures, neither can human needs be ranked in any way. In both cases, any hierarchy will be deeply contextual. So, instead of analyzing and improving capabilities and needs in isolation, they must all be analyzed as a whole.

While the pyramid might have fit the context in the 1970s and 1980s, modern management practice could use new guidelines on utilizing the hierarchy of needs. By focusing on the pyramid shape, and not on its essence, practitioners risk missing the big picture. That is, they might believe that the categories of needs are mutually exclusive, that they work in all cultures, and that people are only trying to satisfy one at a time. And nothing could be further from the truth. I trust Maslow on this one. 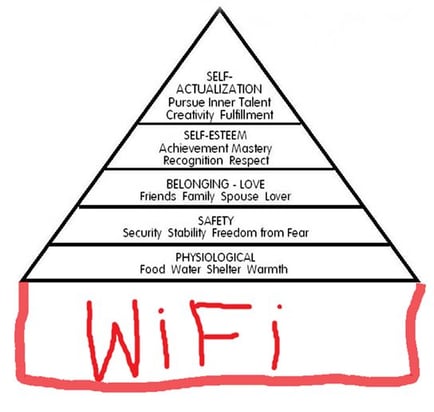 Further reading:
"This Idea Must Die," edited by John Brockman, includes a collection of scientific ideas that have outlived their usefulness. Couple it with the Freakonomics Radio podcast on the same theme for the full experience.