Every cloud has a silver f*-up lining

Human society has always been talking about success and will continue to do so. It is our goal, purpose, aspiration and our drug. We like hearing about it, too – we empathize with success stories and feel inspired by them (and maybe a bit jealous at times). And when we read about this year’s 30 under 30, achieving success doesn’t seem so far away. In reality, though, it is tricky and requires hard work. Only a few companies make it and even fewer (the ones we actually hear about) become the next Uber or AirBnB.

According to a much cited study by Sikhar Gosh of the Harvard Business School startups fail at a rate of around 75%, and other estimates range from 30% to over 90%. To sum it up, the majority of startups fail and disappear in a quiet death. It is seldom that we get to hear what has happened behind the scenes as people feel reluctant to share it. 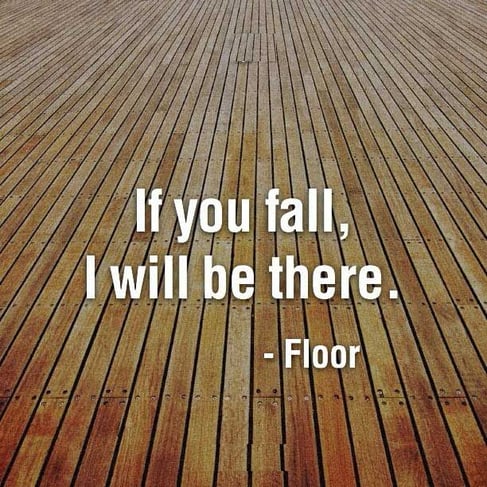 Admitting failures is difficult for most of us. The inevitable consequence of being part of a culture that actively sugarcoats success is that we fear failures. We fear people might judge us for our mistakes or think of us as less competent. But given the inarguably risky nature of entrepreneurship, screwing up just happens along the way. Take startups – from conception (till death) they go through a series of experiments – read fuck-ups – and iterations. The question is what did you do after falling down, did you learn from your mistake? Do you know what not to do next time? For innovation to happen, these kind of questions should be at the core of our dialogue with all parties concerned.

“When life gives you lemons” – take them, they are free!

A change in our perception of failure is already taking place among entrepreneurs. We are transitioning from a culture that praises success into one that embraces and celebrates failures. Realizing that mistakes have educational value is already a step forward. More and more entrepreneurs will support this and add “fail often, fail fast”. This is how to learn to recognize opportunities and pitfalls. Fall as many times as we can to know what works and what doesn’t. Just like kids, we need to try, experiment, learn from what went wrong and be better next time. 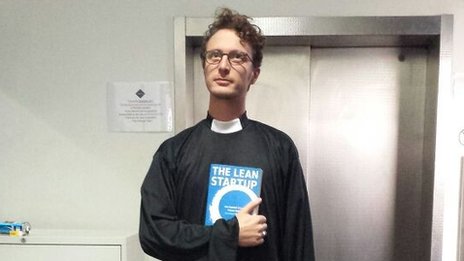 Spinning failure into success and owning it.

The glass is half full. You have fucked-up? No, you have gained valuable experience! It is not called picking up the left-overs of what used to be your business, but conveying a post-mortem analysis.

Putting a positive spin to screwing up is going mainstream. Entrepreneurs are eagerly organizing events to praise their fails and to learn from each other’s mistakes. At Fuck-Up Nights business owners gather to share their stories. At such events, attendees’ acceptance of their failures range from extreme denial to an open-hearted embrace. It is almost like a support group for failed entrepreneurs – reassuring you that you are not the only screw-up out there (as we tend to feel this way at times).

Further, embracing entrepreneurial failures is turning into a movement through meetups like Failcon – a conference for startup founders to talk about and build upon failures. Other entrepreneurs even organize funerals for their companies. It is a new level of accepting their loss. They dress the part in black and celebrate the life of their company. The focus is on understanding what has happened and share the lessons they have learned.

Failures shouldn’t be embarrassing or heartbreaking. They also shouldn’t be thought of as the opposite of success. It is only a learning opportunity.

Together with DO School and Relevents, ChiefHumorOfficer curated a highly entertaining and relevant fuck-up night during Tribeca Disruptive Innovation Awards in New York, April 2015.